Michael is an independent music producer, songwriter & soundtrack composer from Copenhagen (Denmark), performing himself, writing for other artists and for TV/ film and commercials. 2020 – release of PASSION, GRACE, FIRE & ICE (various genres)
2019 – release of ELEMENTS (rock, pop-rock, prog-rock)
2018 – release of TROUBLE YOU DON’T NEED by WEAVER/SKOTTE (contemporary country). Michael Skotte and Ray Weaver co-wrote the songs and released the EP as a duo project.
2013 – release of SONGS BY MICHAEL SKOTTE (contemporary country). The EP material is co-written with various songwriters, recorded in Nashville TN and produced by Michael Skotte.
2001 – 2004: After building a small studio Michael worked on CONCEPT BEHAVIOUR by THE PLAYMATES. (pop, pop-rock)
1998 – 2001: Michael played with the band DE’FINE CEILIDH. The album SANKT CECILIE NAT was released in February, 2001 and introduces Michael as a producer and sound engineer. (folk-rock)
1993 – 1998: Michael played the guitar and was the songwriter for the Copenhagen based rock band LEGEND. The band released the album THE VERY FIRST in 1995. The album got very good reviews. It was awarded 5 stars in the British magazine KERRANG, and the single LISTEN TO YOUR HEART got quite a lot of airplay. LEGEND worked with METALLICA producer Flemming Rasmussen. (rock, prog-rock) 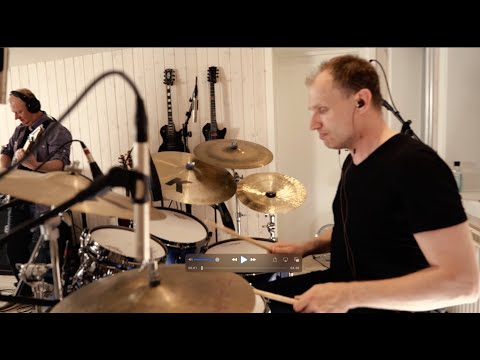 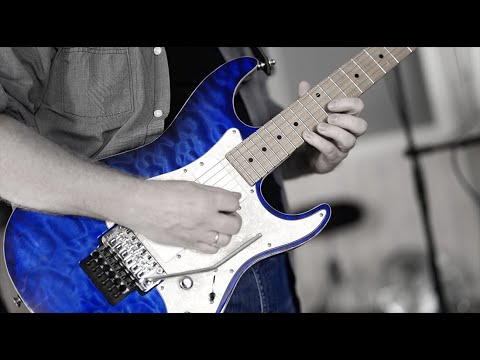 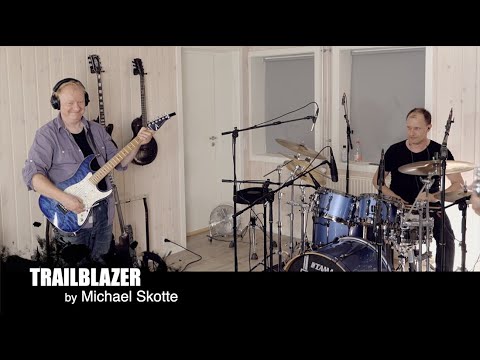 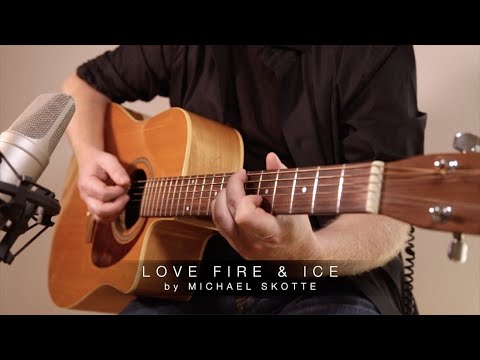 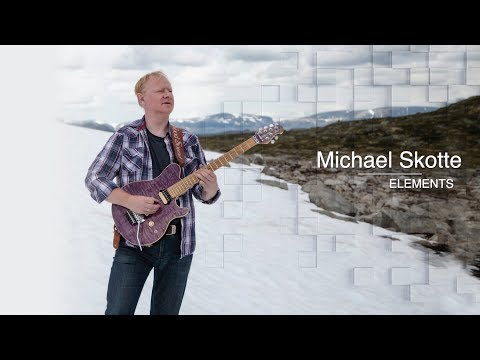 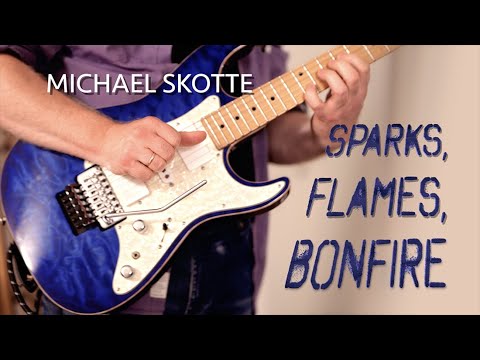 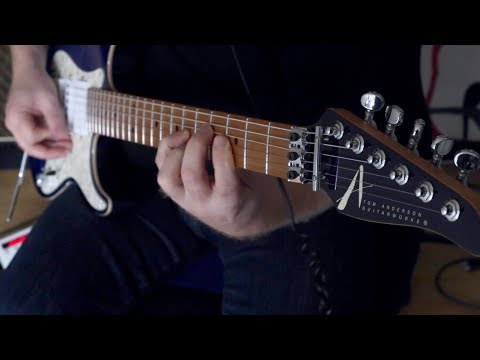 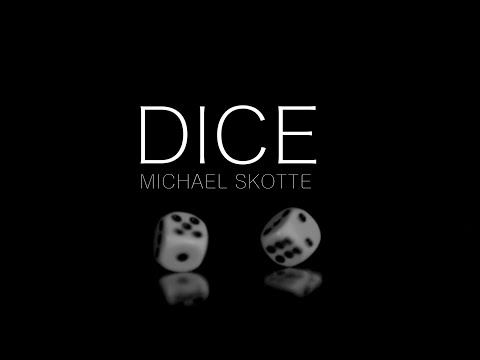 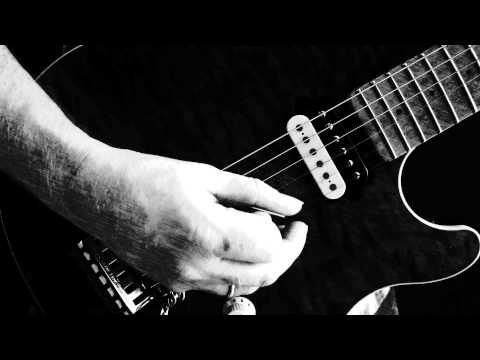 New single out today! ANGEL, a song about my beaut

Inspired by Prog rock bands like Rush,Yes, It Bite

Video shoot with the amazing Jacob Riiser for upco

So stoked about my Drop top in Jack's Pacific Blue

Unboxing my brand new guitar day! Check out my awe

Where the Baltic meets the Atlantic Ocean. #skage

Changing to a fresh set of strings. #tomandersong

My backyard. I love living on #amager #backyard